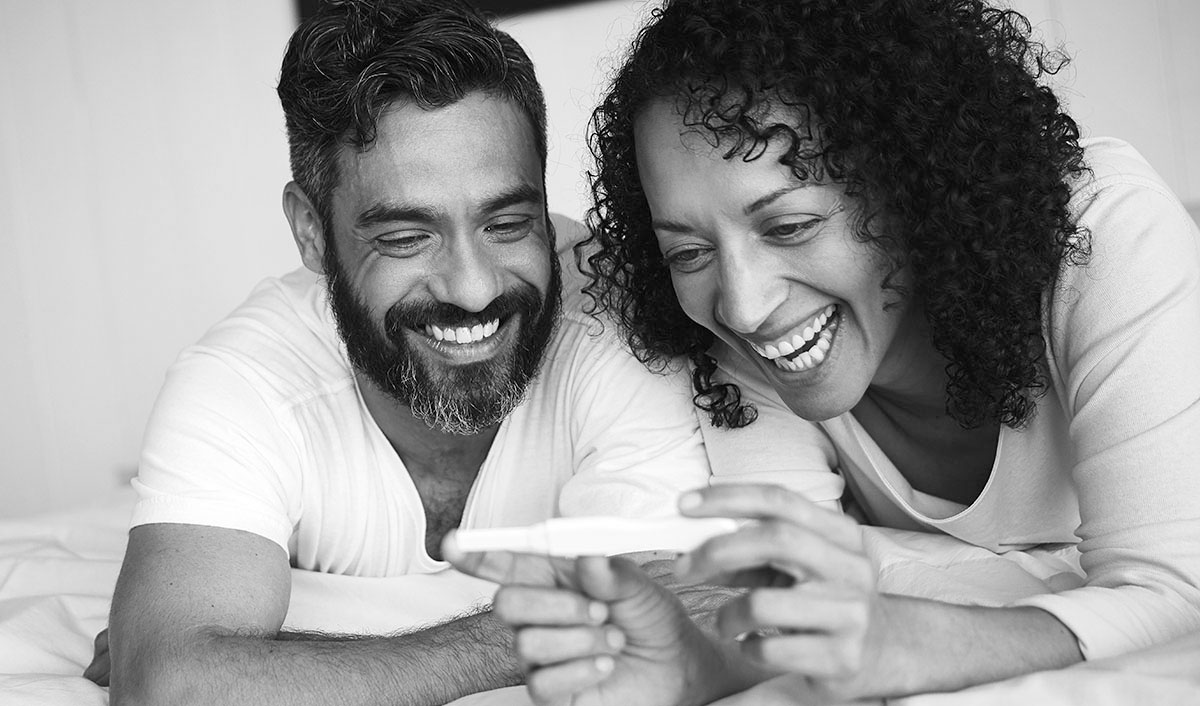 For many people, springtime means new beginnings. It can be a sweet time to share hopes and dreams for the future or reflect on lessons learned from the past.

For new couples, discussions about starting a family can come to the forefront. Some couples might want to start trying to have a baby right away, while others might want to take more time. Family planning is one way couples can empower themselves to make the choice that’s right for them.

One of the simplest and least expensive ways to monitor fertility is to use a calendar to track the menstrual cycle. It’s best to start the calendar method after tracking menstruation for six months or more to get an average length of one’s cycle. After that, one can calculate their fertile period using the following guidelines:

This method of tracking only offers a range of potentially fertile days – not the actual days of ovulation itself. It’s useful both for couples who are trying to conceive and those who aren’t. (For the latter, it can work as a reminder to be extra vigilant in using additional contraception, such as condoms or IUDs.)

And if all that math gets a little confusing, there are a variety of apps and at-home tests available to easily track cycles.

Like menstrual tracking, couples will need to track temperature for a few months to get an average baseline. Once that’s established, they can measure slight changes to basal metabolic – aka resting – temperature to know when one is ovulating.

Most people’s basal metabolic temperature is around 96-98° F. When ovulating, that temperature goes up a fraction of a degree – sometimes up to 97-99° F.

Other factors that can affect temperature are lack of sleep, using an electric blanket, smoking, drinking, or being sick or stressed.

If tracking temperature, it’s best to use a special basal thermometer that can be used vaginally, orally, or rectally. These are usually available online or at drugstores for around $10.

During ovulation, hormones that regulate the menstrual cycle often cause a gooey mucus in the cervix that eventually discharges from the vagina.

Tracking the change in quality of this mucus  usually lets couples know when they are ovulating – and more likely to conceive. The kind of mucus that indicates ovulation is usually clear, slippery, and can be stretched between the fingers like egg whites – as opposed to a dry, cloudy discharge.

Cervical mucus tracking is helpful to get a general range of fertility. For a more accurate assessment, use this method with guidance from a professional, such as a doctor or fertility expert.

Like the previous methods, it’s best to get a baseline by tracking cervical mucus for at least one month. Factors that can affect cervical mucus include breastfeeding, surgery, douching, hormonal birth control, and sexually transmitted infections.

One to two days before ovulation, a hormone called luteinizing hormone (LH) increases dramatically. An at-home urine test can easily measure this increase in LH – indicating that it’s a peak time to conceive. These urine test strips usually give results in a matter of minutes and are sold online for under $20. It’s best to measure LH later in the day – after 11 a.m. – as LH increases over the day. The first urine of the morning will give the least accurate result.

Fertility tests  – usually performed by a doctor – are often an option for couples who have been trying to conceive for more than a year (or six months if the woman is 35 or older). They can help rule out conditions that can affect fertility and pinpoint conditions that might be affecting conception.

These tests can include a pelvic exam, ultrasounds, X-rays that measure the diameter of fallopian tubes, and even minor surgeries. When going this route, it’s best to work with directly with a doctor to know exactly which tests are needed. Your doctor can also order at-home fertility tests  that are sent to a lab via mail for results.

Not all testing needs to be focused on ovulation. Semen fertility tests measure sperm count, mobility, quality, and amount of seminal fluid. There are both at-home and in-clinic tests that can measure semen fertility. Blood testing is also available to assess hormonal issues that might be preventing conception.

Some couples may wish to find out their chances of having children with certain genetic conditions.According to research, one in three people is a carrier for a genetic disease – even though they have no symptoms themselves.

If both partners carry the same genetic disease, there is a chance their child could be affected. While no genetic test can look for all diseases, there are tests available that screen for some of the most common.

Tests are ordered by a doctor or provider who normally educates the couple on which screenings are available. If there is a family history of a particular disorder, a referral to a genetic counselor might be helpful.

Starting a family is one of the most important choices a couple can make. With a little planning and care, couples can begin the journey in their own time.

Bundle of joy already on the way? Check out some healthy tips for moms-to-be. 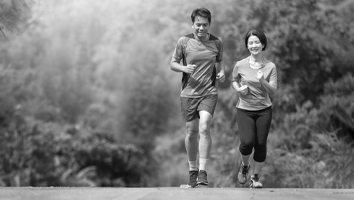 Healthy habits: 3 ways to reduce stress and boost your mood
Give your emotional wellness a kickstart with these tips 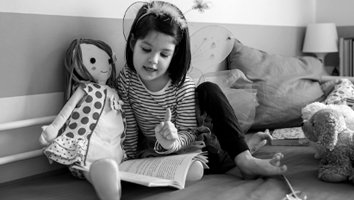