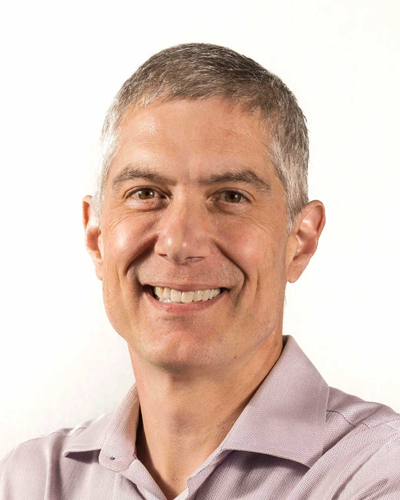 Paul Markovich has served as president and CEO of Blue Shield of California since January 2013. Blue Shield is a tax-paying, nonprofit health plan founded in 1939 by physicians to ensure affordable, high-quality care to Californians. It now provides medical insurance and related care services to more than 4.3 million members.

As president and CEO, Markovich is leading Blue Shield’s efforts to transform health care. The company has launched numerous initiatives to drive innovation and help develop the healthcare model of the future, including: funding support for a statewide provider directory to make it easier for Californians to find a doctor in their plan; supporting development of a statewide health information network for patients’ records to enable more seamless and holistic care; investing in a partnership with the California Medical Association to help physicians pilot new care delivery models and leverage technology.

Blue Shield has also expanded its coverage of Medicare and Medi-Cal populations under Markovich’s leadership, completing its integration of Care1st Health Plan in 2019. Care1st is now known as Blue Shield of California Promise Health Plan.

In 2018, Blue Shield’s revenues exceeded $20 billion for the first time, while paying $17.2 billion in medical costs. As a nonprofit health insurer, the company voluntarily caps its net income at 2% of revenue, returning anything above that to its customers and the community. Over the past three years, Blue Shield has contributed more than $100 million to Blue Shield of California Foundation to help make California the healthiest state in the country and to end domestic violence.

Markovich serves as board chair of the Chicagobased Blue Cross Blue Shield Association, the national umbrella organization that includes Blue Cross and Blue Shield plans across the country. Together, these plans provide health coverage for more than 100 million Americans. Markovich also sits on the board of directors of America’s Health Insurance Plans based in Washington, DC.

This is Markovich’s second stint at Blue Shield. He spent 2000 to 2002 as an entrepreneur, co-founding a consumer-driven health plan, mywayhealth. He then joined Definity Health, another consumer-driven plan based in Minneapolis, before returning to Blue Shield.

Markovich is a North Dakota native and a graduate of Colorado College, where he earned a bachelor’s degree in international political economy and played Division I hockey. He is a Rhodes Scholar, with a master’s degree in philosophy, politics, and economics from Oxford University. Markovich is also a husband and father.