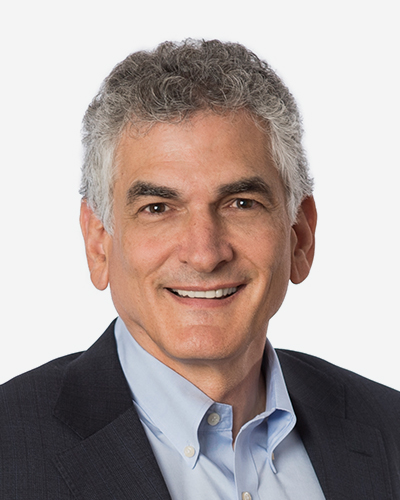 Jeffrey Bailet is president and chief executive officer of HoldCo, a wholly owned subsidiary of Blue Shield of California. The new company was launched this year to offer a new range of healthcare services to support physicians and their patients. It will be based in Oakland when it opens its doors for business in the second half of 2019.

Bailet previously served as executive vice president of Blue Shield’s Health Care Quality and Affordability division. He was responsible for the management and performance of the company’s Network Management, Health Care Services, and Wellvolution® teams.

Bailet has more than 20 years of healthcare experience. Before joining Blue Shield, he served as executive vice president at Aurora Health Care and president of Aurora Health Care Medical Group, which includes 1,800 physicians and 900 advance-practice clinicians across 180 clinics and 15 hospitals in Wisconsin and northern Illinois.

Bailet previously served as the chief executive officer at Associated Healthcare Consultants and president of Northwest Specialty Physicians. He currently serves as chair of the Physician- Focused Payment Model Technical Advisory Committee (PTAC), established by the Medicare Access and CHIP Reauthorization Act of 2015 (MACRA), whereby the Committee provides comments and recommendations to the secretary of health and human services on physician payment models. He previously served as chair of the executive committee of AMGA (formerly the American Medical Group Association).

Bailet is a board-certified otolaryngologist and began practicing as an ear, nose, and throat specialist and surgeon in 1993. He is a graduate of the University of Washington School of Medicine, and he completed his residency in otolaryngology head and neck surgery at UCLA Medical Center. He also holds a master's degree in public health and environmental health from the University of Washington School of Public Health and Community Medicine. He is a fellow of the American Academy of Otolaryngology and the American College of Surgeons.