Genetics and your family medical history 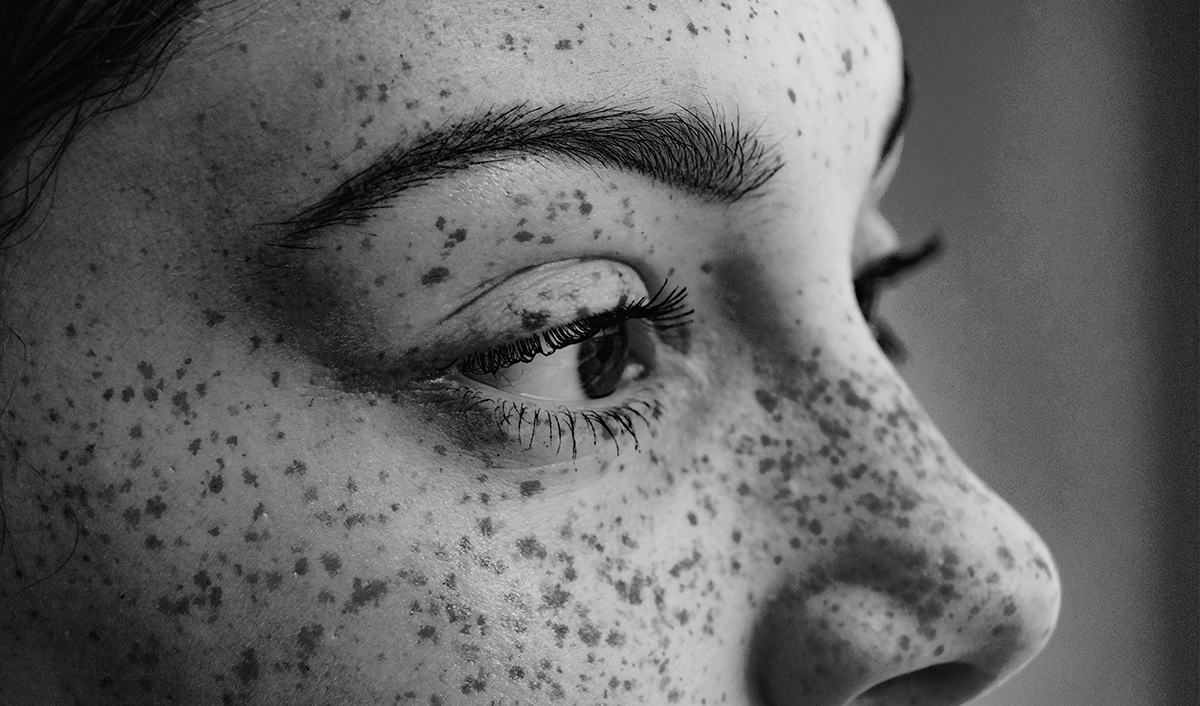 When scientists completed the Human Genome Project – a map of human DNA – 15 years ago, the accomplishment was celebrated as a turning point in health care.

It was. The project launched the concept of “personalized medicine,” which established the understanding that each person has a unique genetic makeup – different risks for various diseases and even unique responses to lifestyle interventions and medications – that health care should address.

“Personalized medicine is recognizing that every person is different,” said Wayne Dysinger, MD, a lifestyle and preventive medicine expert in Riverside, California. “Because we are all genetically different, it doesn’t make sense for us all to be treated exactly the same.”

Personalized medicine recognizes that an individual’s unique lifestyle and environment affect health. But a key component of personalized medicine is genetics and genetic testing to identify people who are known to be at high risk for certain dangerous diseases.

For example, women with a strong family history of breast or ovarian cancer are frequently referred for genetic testing to see if they carry mutations on particular genes, such as BRCA1 and BRCA2, that dramatically increase cancer risk. Women who test positive for the mutations can then undergo more frequent cancer screening or take medication or make lifestyle changes to lower their risk. Some high-risk women choose to undergo surgery to remove their breasts or ovaries to prevent cancer from developing in those organs.

“When we think about who should get genetic testing at this time, we generally think about those at risk for a familial disorder,” said Edward Juhn, MD, Medical Director, Care Innovation and Transformation, Blue Shield of California. “Even the terms for describing personalized medicine are evolving. Precision medicine is the more current term. According to the National Institute of Health Precision Medicine Initiative, precision medicine is defined as disease prevention and treatment that takes into account our individual genetic variability, lifestyle, and environment.”

As scientists identify more gene variants that increase the risk for various diseases or tell us what drugs will work best based on our DNA, genetic testing is likely to become more common, even for people who are not currently ill or thought to be at high risk for a particular disease. But individuals should understand the current limitations of the technology, Dysinger said.

Genetic testing will give you all kinds of information, some of which may be useful and some which may not, he said. “The challenge is you don’t know for sure how much is useful and what isn’t.”

It’s actually possible for patients to access genetic tests without going to the doctor, Juhn notes. But individuals should be informed about the scope and interpretation of these test results.

“Currently, these direct-to-consumer tests are limited in what they test for,” he said. “For example, they may only test a small subset of more than 1,000 known breast-cancer mutations. Or, just because a mutation is identified, it may not mean one may definitively develop the condition.”

Genetic testing may also reveal mutations in genes that have not yet been fully researched. For example, some cancer patients undergo genetic testing and find they have certain mutations that may have contributed to the cancer developing – but there is currently no treatment to address, or fix, that gene mutation. Eventually, however, more treatments aimed at specific mutations will become available, said Bryce Williams, vice president of Lifestyle Medicine at Blue Shield of California.

“Those people should be cautiously optimistic that there may be new things coming down the road,” he said.

Williams cautions against using commercial genetic testing services that don’t include a doctor’s guidance or genetic counseling service. Some genetic tests have dubious value, such as those that provide dietary recommendations based on personalized genetic information.

“There is no credible science at this point backing those up. Those tests are a waste of your money,” he said.

While the cost of genetic testing has dropped significantly, to less than $1,000, health insurers are cautious about which tests to cover and when, Gandomi said.

“We want it done responsibly,” she said. “We recommend having genetic counseling and never doing [preventive] genetic testing on minors. It’s about doing things in a responsible and ethical way.”

However, a more common form of personalized medicine that’s available to everyone – and is free – is family medical history. Today, healthcare professionals spend lots of time asking patients about the health of their parents, grandparents, and siblings. “The first step is to say what is my family history – long before you get to expensive, invasive, high-tech solutions,” Williams said.

Both genetic testing results and family medical history can yield important information to personalize care, Dysinger said. But he adds that genetics can be positively influenced by the choices people make, such as eating healthy diets and exercising.

“Just because an illness happened to your parents, it doesn’t mean it will happen to you,” he said. “You can change your destiny.”

Dysinger is a primary care provider who emphasizes lifestyle medicine as a foundation to help his patients achieve the best possible health and address the root causes of most chronic diseases. Lifestyle medicine, he said, personalizes care by focusing not just on genetics but on each individual’s behaviors, emotions, activities, social networks, diets, and sleep habits.

To obtain personalized care, he said, “Choose a practitioner who has time to get to know you. A lot of times that is very challenging for a doctor based on the way reimbursement and healthcare systems are set up. But physicians have to understand the patient’s lifestyle. Find a doctor who is personally interested in you.”

Learn about your Wellvolution benefits.