We no longer support Internet Explorer

For the best experience, use the latest version of Google Chrome, Mozilla Firefox, or Microsoft Edge.

This article explores the scope of Medicare coverage for dementia patients. Since dementia is progressive in its different forms, it can develop over a number of years and is classified into multiple stages. 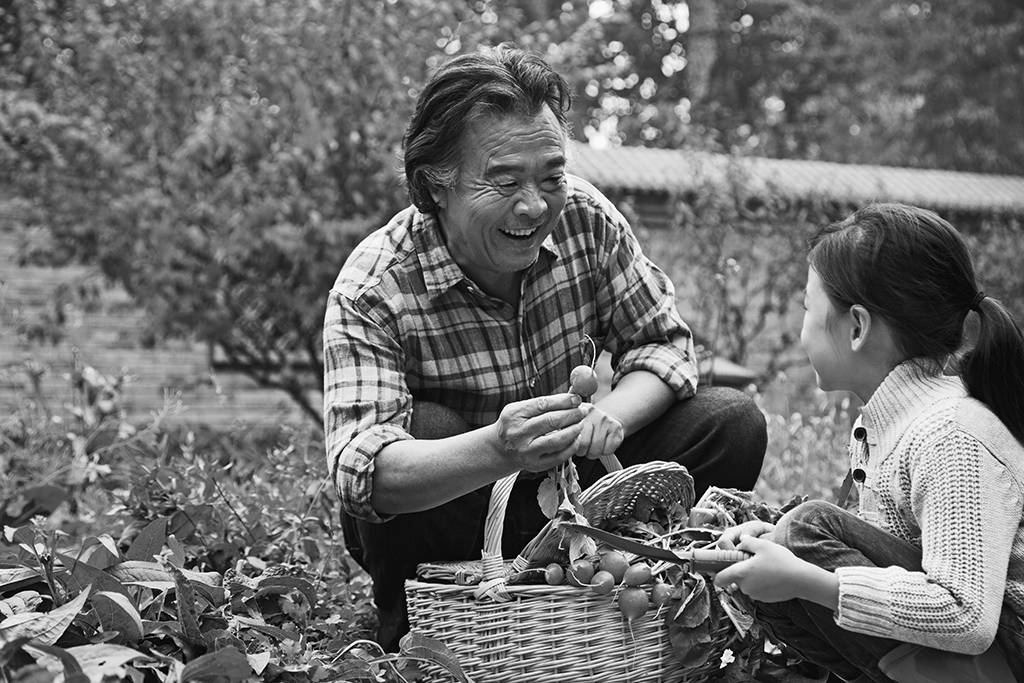 Why is dementia a rising concern?

Dementia is recognized as a specific set of symptoms that indicate the progressive loss of memory and thinking abilities. The most common example of dementia is Alzheimer’s disease, which accounts for 60% to 80% of all cases of dementia. While seniors tend to succumb to dementia more often than younger people, it isn’t considered part of the natural aging process. Dementia is different and more severe than the age-associated memory loss that is more likely to occur as you get older.

Dementia doesn’t just affect memory, but also causes issues with at least one, if not more, of the following cognitive abilities:

What does Medicare cover in dementia care?

This article explores the scope of Medicare coverage for dementia patients. Since dementia is progressive in its different forms, it can develop over a number of years and is classified into multiple stages. Let’s take a look at the medical needs at each stage of dementia and how Medicare can help.

Memory loss, while not being the only symptom, is one of the warning signs for dementia and needs to be diagnosed accurately in the early stages to start a treatment plan immediately. The free annual wellness visit provided by Medicare can be useful in preliminary dementia diagnosis as it includes a list of health checks, including those for mental health.

Medicare benefits for Alzheimer’s patients or those with other forms of dementia include diagnostic tests such as MRIs, CT Scans, and PET Scans. These tests not only help diagnose mental diseases, but correctly assess their severity as well. You may have to cover the costs of the tests along with the part B deductible if you haven’t reached its limit at the time of these tests.

Mental health services covered in this stage include visits to a doctor or hospital for counseling sessions from behavioral health specialists and psychiatrists.

Part B also covers 100% of the cost of annual depression screenings. Since patients with Alzheimer’s or other forms of dementia may feel depressed, frustrated, or anxious, this aspect of the coverage can be helpful.

In the middle stage, the symptoms of dementia become more acute, requiring a greater need for care. This is manifested in more intense mood changes, a greater degree of memory loss and more. While individuals in this stage may require assisted living or home health aides, Medicare coverage for dementia patients in the middle stage can be considered comparatively limited.

Despite still retaining the same coverage as the early stage, additional coverage is only offered to those who require short-term and specific home health coverage. These limited Medicare benefits for elderly home care are offered only to those who cannot leave their homes without facing great difficulty and require intermittent skilled nursing care or physical therapy, including occupational therapy.

In the late stages of dementia, the requirements of the patients suffering from these mental ailments become more pronounced. They typically cannot be left unattended, as they will struggle with acute memory loss and may lose the ability to communicate. While Medicare coverage for dementia patients in this stage is more comprehensive, nursing home care, which is a necessity for a majority of the patients, is not covered during this stage unless such care is required after hospitalization. In this case, 80% of the cost for up to 100 days of skilled nursing care facility will be covered by Medicare.

Hospice care is also available for patients whose doctors feel they have reached the last six months of their lives. In this situation, the following requirements are covered through Medicare Part A :

Individuals can enroll in Medigap or Medicare Supplement plans if they feel they require coverage that will aid with the cost of copayments, coinsurance, and deductibles. The scope of coverage for these expenses will change based on the plan chosen.

Another route you can take is exploring Medicare Advantage Plans for assistance in dementia care, such as Medicare Plans in California. These plans usually include Medicare Part D drug coverage as part of their offerings and a host of benefits, including all the coverage offered in Medicare Parts A and B.